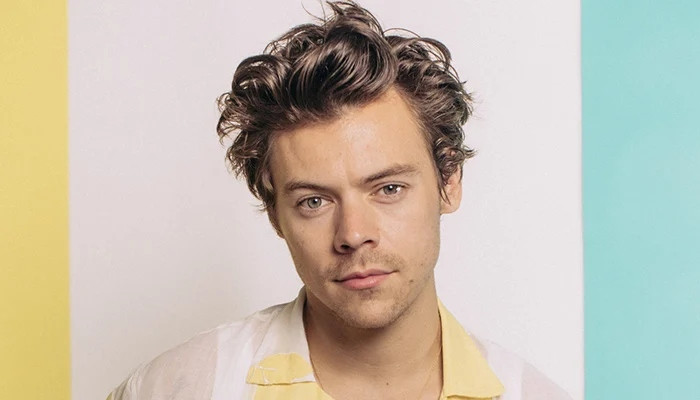 The As It Was singer opening up to DJ Zane Lowe on Apple Music 1, he shared: “I’m pretty strict on tour anyway.

“I don’t drink. I go straight to sleep and all of that kind of stuff – probably the opposite of what everyone thinks I’m doing after a show.”

“I’ll sleep like 10 or 11 hours minimum when I’m touring. It’s more the travelling that is the tiring thing.

“I kind of look at it as ‘okay for a couple of hours a night, give it everything’, then the rest of the time I’ll spend trying to take care of myself as well as I can. If I kind of cocoon and just kind of focus I can do it, ” said the 28-year-old singer.

During the interview Harry – who has been solo since One Direction went on hiatus in 2015 – also admitted to being a “control freak” when it comes to work.

He shared: “I really like making stuff and I really like coming up with ideas and collaborating. I feel really lucky the people I get to work with are really fun.

“Working is like my favourite thing to do, so based on the fact that it began as a hobby, getting to make stuff for work I feel is a real gift.

Harry, who shot to fame with One Direction at the age of just 16, said doing a show is his “favourite thing in the world”.

But he said he knows the time will come when he will eventually stop touring: “When it stops being fun, I’ll stop doing it. I wouldn’t feel good having people buy tickets.”