HomeENTERTAINMENTHarry Styles thanks Billie Eilish for helping him ‘break the spell’ of...
ENTERTAINMENT 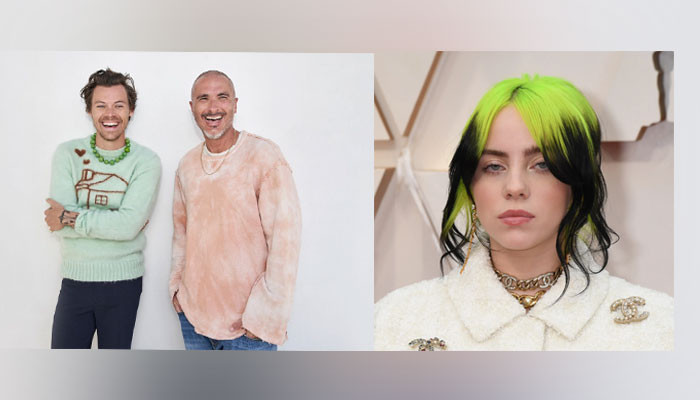 Harry Styles recently opened up on how Billie Eilish’s rise to fame helped him let go of the pressure of not being the youngest musician anymore.

According to Insider, Styles appeared in a recent chat show with Zane Lowe where he spoke enthusiastically about his third solo album Harry’s House, due to release on May 20, as well as on attaining maturity as a musician.

The singer revealed that he had a “really big moment of realisation when Billie Eilish first blew up”.

Styles went on to compare his early days of being the youngest musician in One Direction with Eilish’s career graph.

“Being in the band, I’d always felt like we were really young. It was fun and exciting ’cause we were young. However, I had a moment, seeing her do this at such a young age, where I felt like, ‘I’m not that young anymore,” he noted.

The Adore You crooner mentioned that he and Eilish have met a couple of times over the last few years but he has never told her that how much he admired her.

“She totally broke the spell for me, in a way that I am very grateful for. It’s maybe weird ’cause I’ve never told her that,” concluded the singer.