HomeENTERTAINMENTJada Pinkett Smith says 'life is a gift' as Will Smith makes...
ENTERTAINMENT 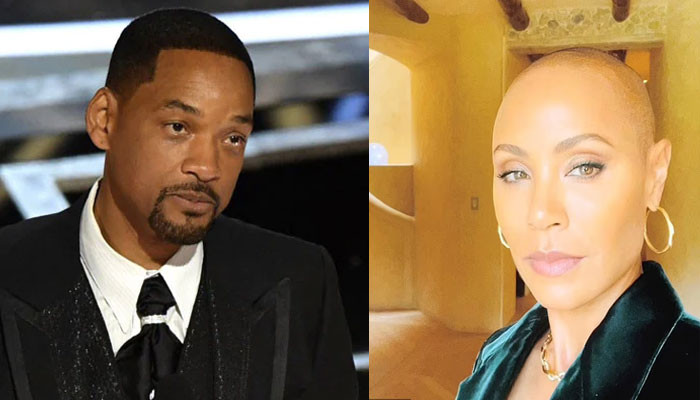 Jada Pinkett Smith is looking at the bright side as she’s recently penned an inspirational note on social media amid her husband Will Smith’s ongoing spiritual journey in India.

Taking to Instagram on Saturday, the 50-year-old actor dropped a lovely selfie of her as she resonated her glow with sunshine resting on her face.

Dressed up in a green suede blazer, the Red Table Talk host flaunted her large gold earrings and a think matching necklace.

The Madagascar actor wrote alongside the photo, “Smile within your heart and be reminded that life is a gift and so are you.”

The post came after King Richard reportedly flew off to India for ‘spiritual purposes’ after he was banned from Oscars for the next ten years over the infamous Chris Rock slap.

People reported that Will is hoping to practice yoga and meditation during his visit after he vowed to never ‘again allow violence to overtake reason’ in his statement released post 94th Academy Awards.

“Will’s spiritual journey to India for yoga and meditation seems cynical and ridiculous, given that he hasn’t apologized personally to the one person he assaulted in front of millions,’ one source told Page Six. ‘No amount of Namastes will make up for that.”