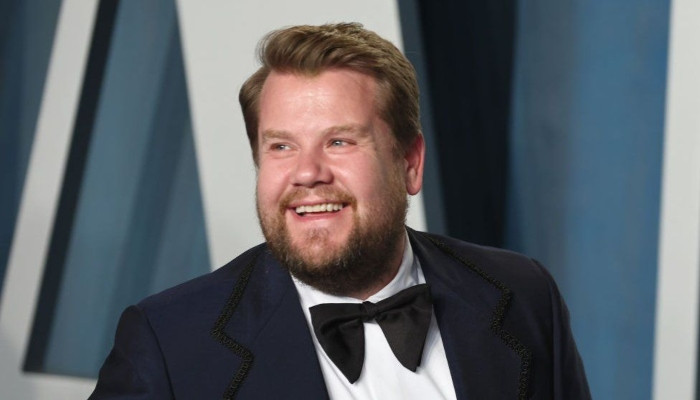 After making a surprise announcement of quitting The Late Late Show, British television host James Corden shocked everyone by declining a huge offer from the producers.

While the presenter, 43, stated to part ways with the CBS late-night series last week, it has been reported that he was offered a whopping amount of an estimated £40 million for a multi-year contract to stay on the show.

Corden, who has hosted the popular late-night talk show since 2015, announced last week that he has extended his contract for the series for one year and will depart ahead of summer 2023.

As per reports, Corden has been the fourth person to host the show and had been offered around £15 million to remain as its host for another two years.

However, the comedian has reportedly turned down a ‘name your price’ multi-year deal to remain on the CBS talk show.

A source told the media outlet that Corden declined the offer as he has already decided to move back to his home after seven years in order to spend more time with his family.

A different insider claimed, “James wants to write, make films and he loves the theatre. He is only in his early forties. There is a lot more out there.”