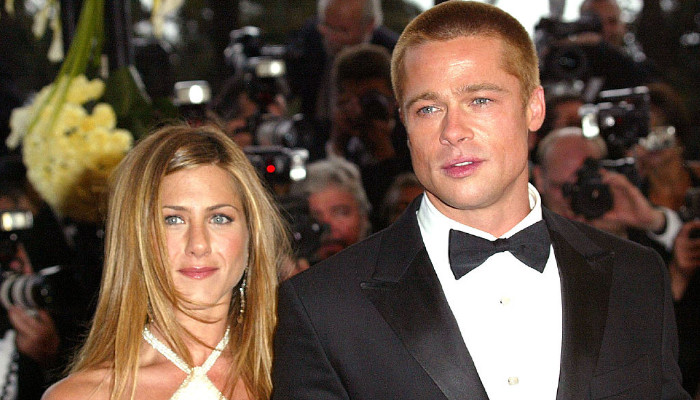 Jennifer Aniston and Brad Pitt may have ended their marriage nearly two decades ago, but love between the two remains, according to a source close to the former couple.

Almost two years after they reunited on screen for a virtual table read in 2020, an insider provided some more insight into their enduring friendship in a recent chat with Entertainment Tonight.

According to the insider: “Brad and Jen are still friends. They talk and have a nice, friendly, cordial relationship.”

However, there’s currently no chance of the two getting back into a romantic relationship, with the source saying: “They aren’t getting back together, but they have a lot of respect for each other.”

Brad and Jennifer split in 2005 after five years of marriage, but have continually appeared to be there for each other, especially since the end of Brad’s marriage to Angelina Jolie; he even attended Jennifer’s 50th birthday bash in 2019.

At the time, an eyewitness from the party told ET that Brad was in a ‘good mood’ throughout the night and was ‘happy to be there’.

Jennifer even commented on her equation with her ex-husband in June 2021, saying: “Brad and I are buddies, we’re friends. We speak, and there’s no oddness at all.”