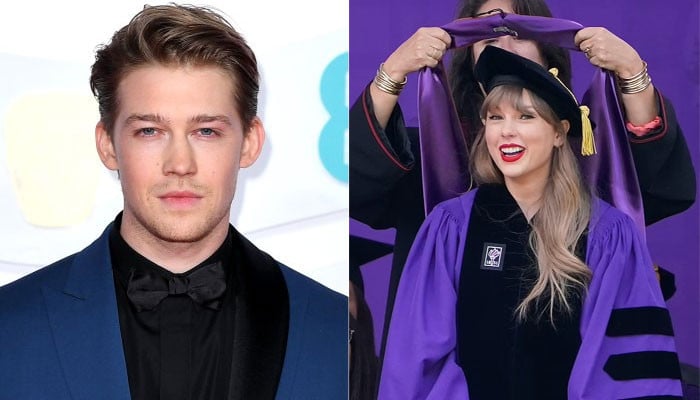 In a conversation with Extra as per Page Six,  The Last Letter from Your Lover star was proud of his ladylove.

The actor said that Swift getting the degree in Fine Arts is “an incredible honor, it’s absolutely amazing.”

In her acceptance speech at NYU, Swift said, “I would like to thank NYU for making me, technically, on paper at least, a doctor.”

“Not the type of doctor you would want around in case of an emergency, unless your specific emergency was that you desperately needed to hear a song with a catchy hook and an intensely cathartic bridge section, or if your emergency was that you needed a person who can name over 50 breeds of cats in one minute,” the Grammy winner added.