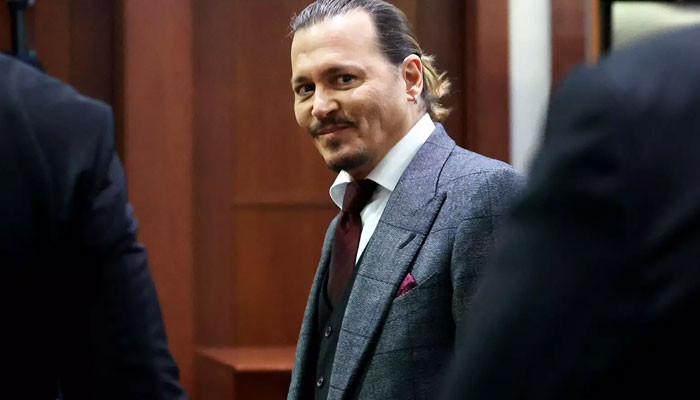 During Friday hearing, the employee admitted that he has never seen Depp’s exposed manhood.

Heard’s lawyer Malcolm Connolly was asked if Depp was urinating in the foyer of the Australia home he shared with the Aquaman star.

Connolly confessed that he heard the couple screaming in 2015 and upon his arrival, spotted Depp in the foyer.

“And Mr. Depp was trying to urinate in the foyer, wasn’t he?” the lawyer inquired, to which Connolly replied, “No.”

“Mr. Depp had his penis out, didn’t he?” the lawyer continued.

“I think I would’ve remembered seeing Mr. Depp’s penis,” quipped the British bodyguard leaving everybody in splits of laughter.

The urinating incident that allegedly took place in 2015, led to Amber Heard severing Depp’s finger after an ugly fight.