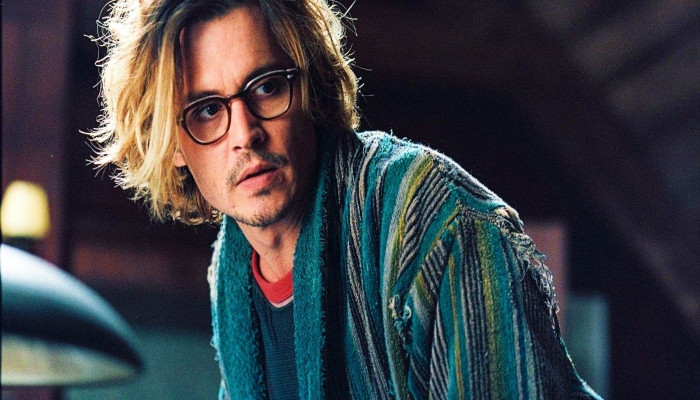 The Black Mass actor, who is making headlines all over for his ongoing defamation trial against ex-wife Amber Heard, will star in Jeanne Du Barry, which is set to be launched at the upcoming Cannes Film Festival for pre-sales.

The Maiwenn directorial essays the life of Jeanne Bécu, played by Maiwenn herself, who rose up from her poverty-stricken lifestyle to become King Louis XV’s mistress.

The film also stars Louis Garrel, Pierre Richard and Noemie Lvovsky in pivotal roles while the release date has not been confirmed, Deadline reported.

Depp, 58, has sued Heard for $50 million after she wrote an op-ed for the Washington Post detailing domestic abuse.

While she didn’t mention the Tourist actor’s name but he was dropped from several acting roles including his role as Jack Sparrow in the Pirates of the Caribbean and resigned as Grimes Grindelwald from the Fantastic Beasts series.