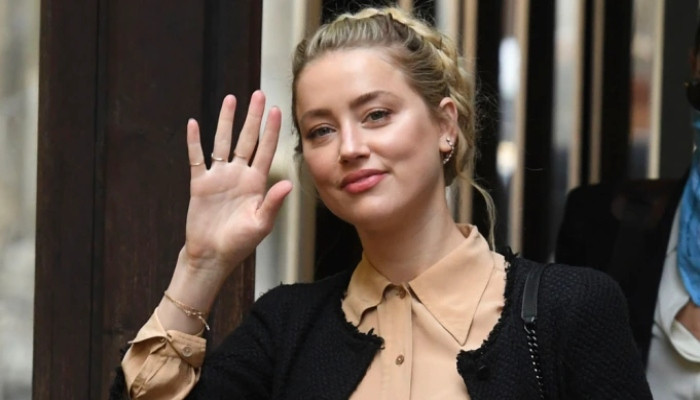 The petition to remove Heard from Aquaman 2 has now surpassed the four million signatures as her explosive defamation trial with her ex-husband Johnny Depp continues this week.

The Change.org petition was created by a U.K. citizen Jeanne Larson in late 2020, after it was reported that Depp, 58, was asked by Warner Bros to step down from his role of Gellert Grindelwald in the Fantastic Beasts franchise.

The online petition is close to hitting the 4,500,000 signatures to become one of the top petitions on Change.org.

Meanwhile, the explosive trial is set to resume today, May 16, and both Heard and Depp are expected to return to the witness stand from cross-examination by their respective legal experts.

The Pirates of the Caribbean actor has sued Heard for $50millions over a 2018 op-ed in the Washington Post in which she implied Depp had abused her over the course of their relationship.