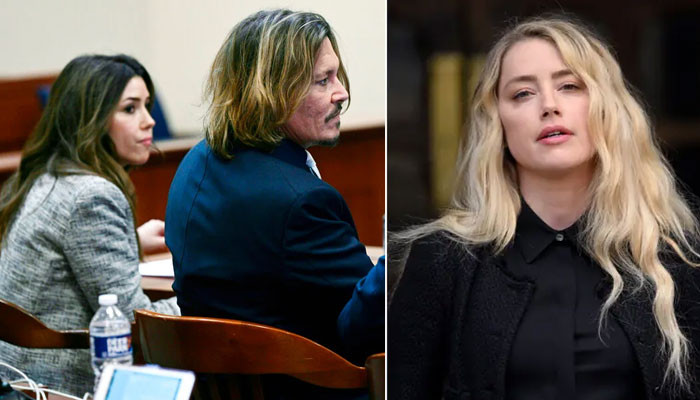 Johnny Depp’s attorney Camille Vasquez challenged Amber Heard’s credibility in court as the Aquaman star maintained her position that her controversial op-ed was about herself and not her ex-husband.

“The only one who thought it was about Johnny is Johnny,” Heard said “It’s about me. It’s about what happened to me after Johnny.”

“It’s about what happened to me after I escaped my marriage. It’s about me and my life and what I endured once I moved on and got a TRO and moved on with my life,” she added.

“It was about what happened to me after. The only one who made it about him, ironically, was Johnny,” Heard said.

Vasquez then grilled Heard for her claim of being a victim of domestic abuse as the attorney presented photo after photo which showed no signs of bruising or any other injuries.

Vasquez also highlighted that in contrast to her claims Heard showed to photo of Depp consuming cocaine.

Depp’s attorney brought the court’s attention to the fact that Heard didn’t seek medical attention for any of the abuse.