HomeENTERTAINMENTJohnny Depp's followers on Instagram jump up to 16 million after trial...
ENTERTAINMENT 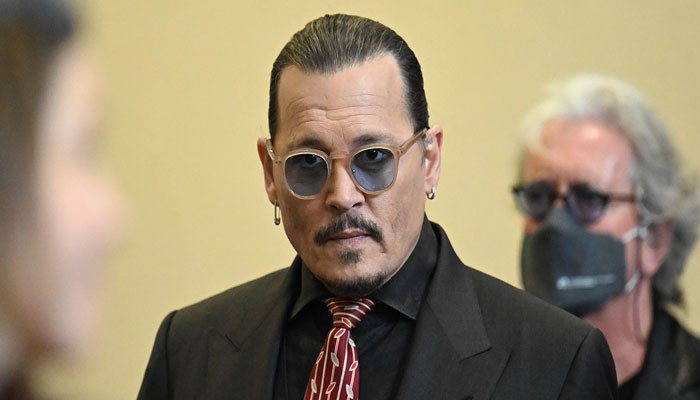 Johnny Depp has all the supports of his fans amid Amber Heard lawsuit as the Pirates of the Caribbean star’s followers on Instagram have jumped up to 16.6 millions since the trial began.

The Charlie and the Chocolate Factory actor who launched his account on the Facebook-owned platform in April of 2020 had around 5.8 million followers.

The counter witnessed a clear spike when he gained 10 million followers within a year of the libel case’s beginning in 2020.

However, fans have proved their support for Depp as his Instagram following has crossed over 16 million as of May 2022 while Heard has around 4.5 million followers on the platform.

Meanwhile, fans have been showering love over their beloved actor as he faces domestic and sexual abuse accusations from his former partner.

“We ARE NOT supporting you on this occasion because we love you as an actor. We are supporting you because you are telling the TRUTH. #justiceforjohnnydepp (sic),” one fan wrote on Depp’s old post.

“The entire world stands with you, Johnny! Love from India! #justiceforjohnnydepp (sic),” read another comment. 3