HomeENTERTAINMENTJohnny Depp's team will 'avoid central issue' as trial about to get...
ENTERTAINMENT 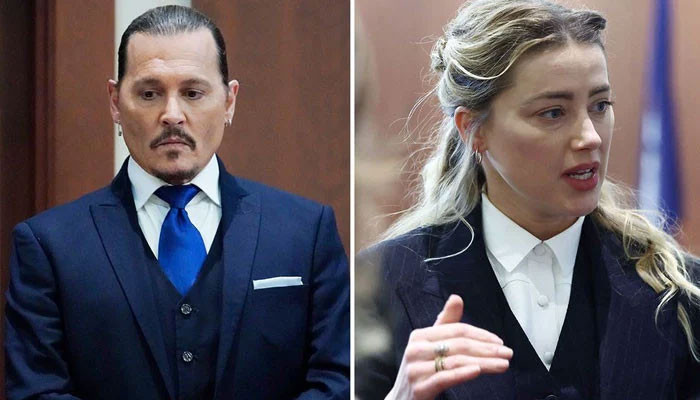 Amber Heard’s spokesperson talked about his fears that the Johnny Depp’s defamation lawsuit his about to get ugly.

The court proceedings are resuming today after a wee-long break with Heard expected to get cross-examined by her ex-husband’s legal team on Monday.

“During the cross-examination next week, Camille Vasquez plans to call out Ms Heard on the many lies and inconsistencies in her timeline that have changed considerably over the last six years,” a source told Deadline.

During her testimony in the first week of May, Heard highlighted physical, emotional and sexual abuse allegedly committed by Depp.

However, the plaintiff’s side is expected to make efforts in bringing the jury’s attention to Heard’s 2018 op-ed piece.

“We expect Depp’s attorneys will instead pound away on the victim,” a Heard spokesperson shared with the outlet.

“We fear it will be equal parts shameful and desperate. And, the overwhelming evidence — the truth — is not on Depp’s side,” the rep added.

“The one thing we suspect Depp’s attorneys will avoid is the central issue of this trial: does Amber or any woman have the First Amendment Right of Freedom of Speech.”