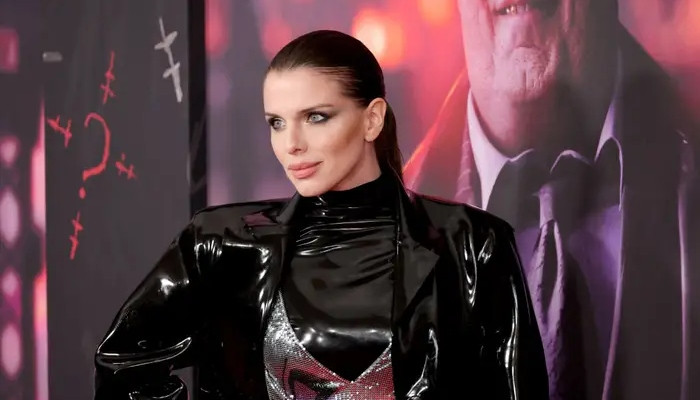 Julia Fox’s controversial comment regarding the highly publicized defamation case of Johnny Depp and Amber Heard has taken the internet by storm.

Recently, the Uncut Gems actress spoke in support of the Aquaman actress on social media

Fox, who got media attention for her whirlwind romance with rapper Kanye West, commented on a post regarding the case.

She wrote, “She never had the power in the relationship to be abusive to him. Did she hit him? Yes. Was it abuse? No. You need to have power to be able to abuse it. She was 25. He clearly was always way more powerful, including physically and financially.”

While Depp and Heard’s explosive trial has already left the internet divided and Fox’s comment was like fuel added to the fire.

Her controversial comment went viral and garnered a lot of attention on social media.

While one section of Twitter lauded Fox for supporting Heard, a large part of the micro-blogging site slammed her for her odd comment.

She has been accused of misjudging and misunderstanding the power dynamics between the two stars. Many pointed out how Julia’s comment overshadowed the abuse Depp faced.

For the unversed, Depp, 58, has sued Heard with a $50 million lawsuit for defamation over an op-ed she wrote for The Washington Post in 2018. The trial has now become a highly publicized issue and shocking details have come up during the court proceeding.