HomeENTERTAINMENTJustin Bieber leads a moment of silence for victims of Buffalo shooting...
ENTERTAINMENT 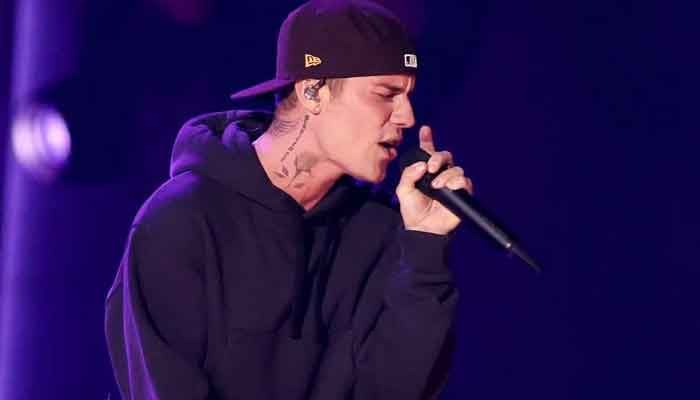 Justin Bieber paid special tribute to the victims of a supermarket shooting in Buffalo, New York during his concert in the city on Sunday.

The Canadian singer led a moment of silence for the victims during his concert in New York. At least 10 people were killed when an 18-year-old gunman opened fire in the supermarket on Saturday.

Sharing a video of the moment on Instagram on Sunday, the Peaches singer wrote in the caption: “To the people who couldn’t stay silent to honor the lives that were so tragically lost, I urge you to ask yourself why.”

Hailey Bieber’s hubby took to the stage at the city’s Keybank Center and made sure to honour the victims of the incident.

“It’s such an honour to be back here. As you know, there’s been tragedy in the city, but what we’re gonna do tonight, is we’re gonna honour those people, and I would love if we could just take a moment of silence. That would mean a lot to me,” he said to the audience before bowing his head in silence on stage.

Justin Bieber also posted a video showing the speech he gave to his crew backstage before the show.