Justin Timberlake reveals how to stay ‘childish’ in 40s 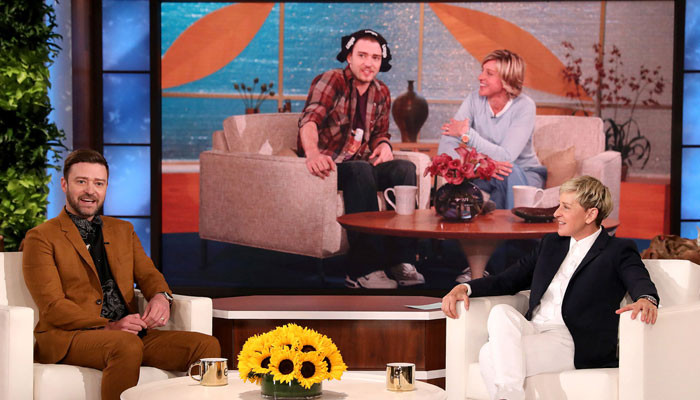 Justin Timberlake has recently admitted that being a parent to two young children has kept his youth intact till now.

According to People magazine, Timberlake appeared on the Ellen DeGeneres Show on Tuesday where he spoke on how he still manages to stay youthful at 41.

The Cry Me A River crooner, who shares two sons, Phineas and Silas, with wife Jessica Biel, noted that the secret to keep himself young is to not let your kids “grow up too fast”.

“Keep your kids as young as they can be for as long as possible,” he added.

During one of the segments in the show, DeGeneres asked the singer-actor of “what he think why he has not grown out by now”.

Meanwhile, DeGeneres responded, “Same with me and it’s a good thing to stay young.”

Adding to this, Timberlake explained, “Having kids, you get to see the world again through their eyes.”