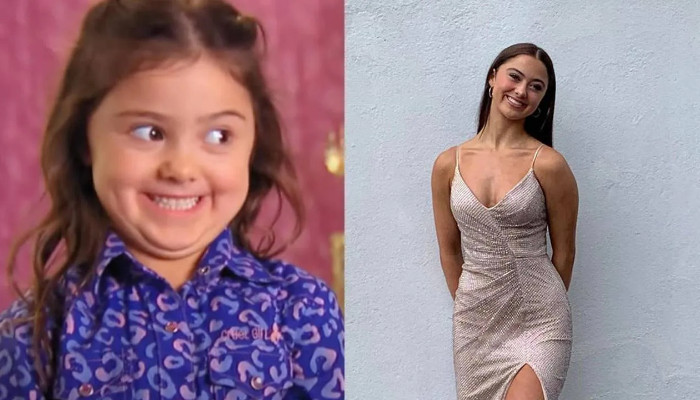 Kailia Posey, who starred in the TLC reality show Toddlers & Tiaras as a toddler, has died at the age of 16, reported Page Six.

The news was confirmed and shared by Posey’s mother, Marcy Posey Gatterman, on Facebook early on Monday, in a post that read: “I don’t have words or any thoughts. A beautiful baby girl is gone.”

She added: “Please give us privacy as we mourn the loss of Kailia. My baby forever.”

While Gatterman did not share the cause behind her daughter’s untimely death, reports online suggest that Posey was killed in a car crash in Las Vegas.

Page Six reached out the Las Vegas police department for details, however, no confirmation has been provided yet.

The young aspiring model kept up with pageantry into her tweens, and had even announced in January that she would be competing in the Miss Washington Teen USA competition.