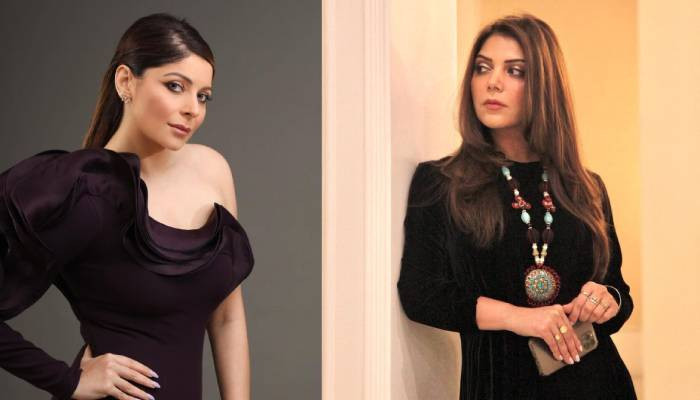 Kanika Kapoor has finally responded to the claims made by Pakistani singer Hadiqa Kiani few days after she called out Indian singer for plagiarising her popular hit number, Boohey Barian on her social media handle.

Speaking to Hindustan Times, the Baby Doll hit-maker alleged that anyone who heard the song would know that from “antras to everything”, the song is “completely original”.

Kapoor told the publication, “It’s a folk song and there are many that we have heard online and nobody has ever said anything about it.”

The Kamlee crooner also mentioned that they have not “copy-pasted” any old folk song.

“We used two lines as inspiration. It is very unfair to the writer Kunwar Juneja and Shruti Rane who composed this new song. Also, it is unfair to me if anybody says that I am trying to steal someone’s work,” she had explained.

The singer also expressed her disappointment with the allegations about “not giving them right credit”.

She commented, “I think instead of going negative, we have to come together and help each other to grow.”

Adding to this, she also stated that nothing was done intentionally.

“We all are credible people. There has not been any intent of fleecing any videos or stealing anybody’s work,” she noted.

Meanwhile, the Chittiyan Kalaiyan artist extended her apology and said that she was sorry “if they upset anybody’s emotions”.

To this end, Kapoor also said that she had huge respect for “Pakistani singers and music”.