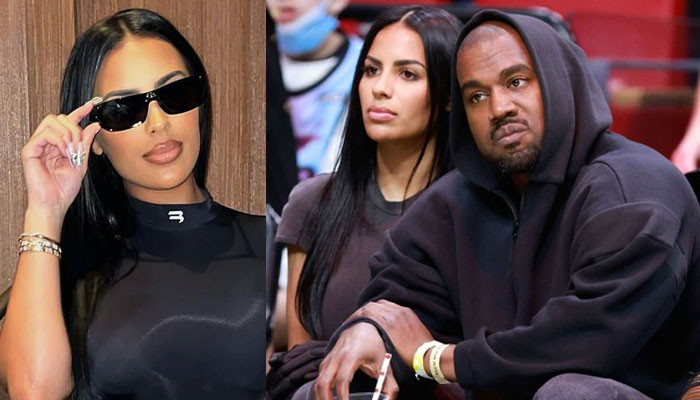 Kanye West’s girlfriend Chaney Jones, who looks not very different from Kim Kardashian, has reportedly inked  the rapper’s name on her body.

Taking to Instagram on Thursday, the 24-year-old Kim Kardashian lookalike left her followers awe-struck with her sizzling photo dump.

However, fans were only focused on a tiny detail in the latest pics that appeared to be the Donda rapper’s legal moniker inked on the outside of her wrist, reported Page Six.

Reacting to Jones’ feed, netizens branded the couple’s romance as a ‘publicity stunt’ with one fan writing on Twitter, “So where’re Kim and Kanye’s tats? I guess Pete and Chaney are taking this publicity stunt more seriously.”

“Bro. Why the (expletive) is everybody getting their new partners names tatted?” Another user wrote.

Earlier this year, West was dating Uncut Gems star Julia Fox before sparking a romance with the IG model who holds more than 500,000 followers on the platform.