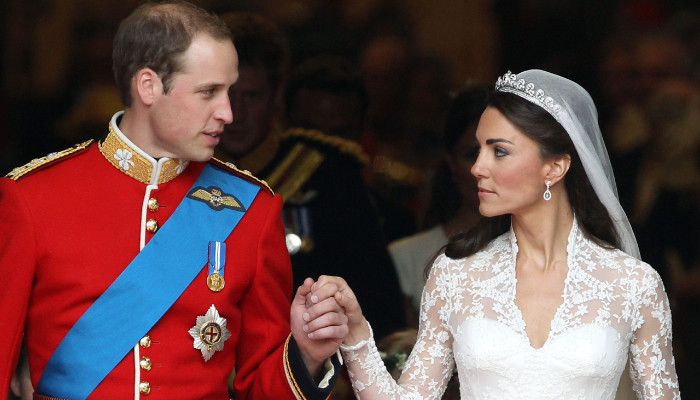 Prince William and Kate Middleton completed 11 years on wedded bliss on April 29 but chose to remain silent on the occasion, leaving their fans and royal watchdogs worried.

Both Kate and William regularly update their fans and followers on social media on anniversaries and birthdays, which is why the silence came across as unusual for the couple.

According to People magazine, Prince William chose to work on his anniversary day, appearing on video calls to discuss flooding in Australia without drawing attention to his anniversary with Kate.

The only public acknowledgment of Kate and William’s 11th wedding anniversary came from the Royal Family’s Twitter account, where a message from Westminster Abbey was retweeted on April 29.

The heartwarming tweet from the Abbey featured a photo from Kate and Prince William’s royal wedding day and read: “Wishing The Duke and Duchess of Cambridge a very happy wedding anniversary today! Their Royal Highnesses were married in the Abbey #onthisday in 2011.”

In earlier years, Kate and William have celebrated with photo sessions and videos featuring snippets of their life with their kids, Prince George, Princess Charlotte, and Prince Louis.