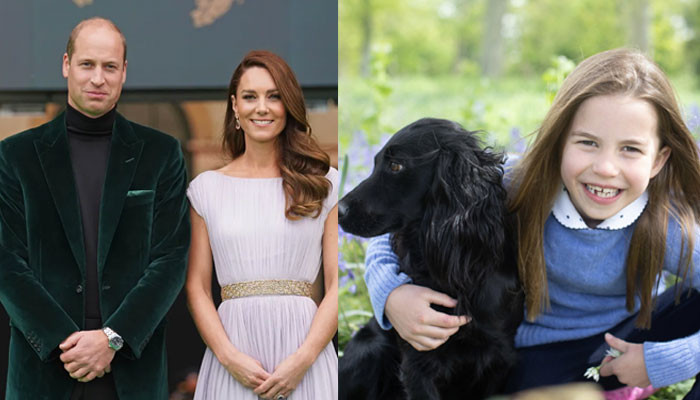 Duke of Cambridge Prince William and his wife Kate Middleton have finally unveiled the first photo of their pet dog, the three-year-old Orla.

This is the first time the royal family shared the photo of their dog.

Kate Middleton’s brother James Middleton had gifted them the new pet, born in 2020, before their dog Lupo died in November the same year.

According to the People magazine, James Middleton had also gifted Lupo, who died in November 2020, to his sister and brother-in-law in 2012.

The Cambridge family shared the first photo of their dog on the seventh birthday of daughter Princess Charlotte.

Kensington Palace released three sweet photos of the Princess ahead of her birthday on Monday.

In one of the photos, Princess Charlotte is seen cuddling the family’s pet dog Orla, who has not been seen before.