HomeENTERTAINMENTKate Middleton 'pushed William in to a corner' due to his commitment...
ENTERTAINMENT 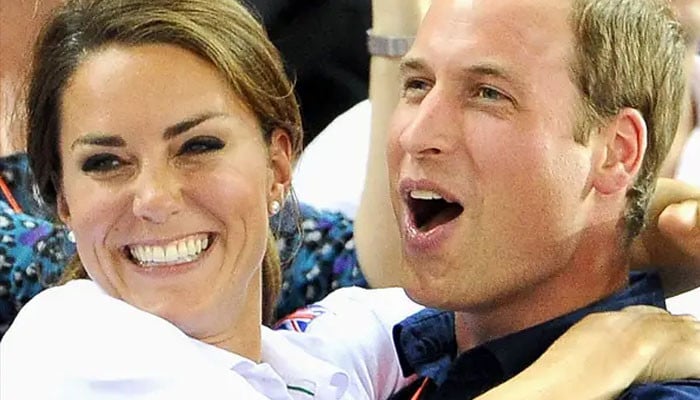 Prince William and Kate Middleton had a tumultuous relationship before they tied the knot in 2011.

It took Kate a long while to convince William to marry her, who one the other hand, had a sheer fear of commitment.

Author Katie Nicholl claimed that the mother-of-three once “pushed William into a corner” to commit to what they had.

She told the 2011 documentary, ‘William and Kate: Into The Future’: “I think Kate pushed him into a corner. I think she wanted some more commitment.

“William was very hard at work in the military and was very busy. He had exams, training — he was very involved with his military commitments.

“At the same time, it had been increasingly difficult for them to spend time together.

“William would spend Monday to Fridays at the barracks in Bovington, so his time was completely taken up with military commitments.

“And at the weekends, he ended up staying up with his new army pals. He didn’t want to come back to London every weekend.”

Andrew Morton, author of ‘Diana: Her True Story’, added: “Catherine wanted more commitment from him. He wouldn’t give it. They split up.

“She did what girls that have been jilted have done for centuries — she put on a brave face, went out and had fun.

“She seemed like she didn’t have a care in the world.”

Their split did not last long as William persuaded Kate to rekindle their romance.