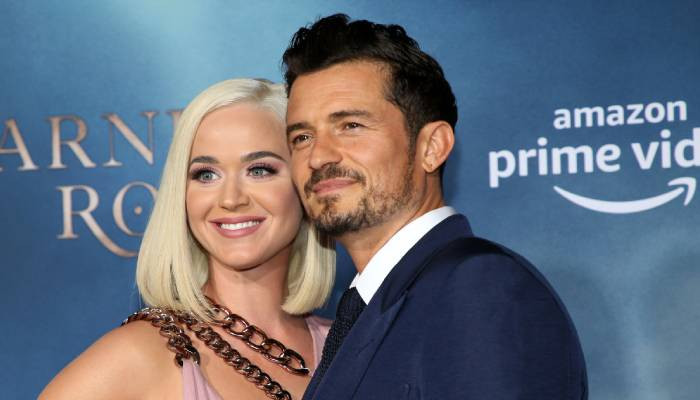 Katy Perry has recently spoken on becoming a mother which she believed has something to do with her fiancé Orlanda Bloom’s presence in her life.

While speaking to the host Chelsea Handler on Dear Chelsea, the Roar hit-maker, who shares her 20-month-old daughter with Bloom, revealed that she didn’t have maternal instincts.

“I wasn’t very maternal and I think that probably stems from some childhood stuff,” she remarked.

For the long time, the singer was not ready to accept motherhood but after courting the Pirates of the Caribbean actor, her perspective changed over the time.

During interview, the singer-songwriter mentioned having Bloom in her life “not only grew her yearning to be a mother, but he’s also served as someone who brings balance into her life.”

“I always say when he walks into the room, he has this joie de vivre to him and some people ask, ‘What is this guy on?’ He’s just really got this happy, positive vibe and I’m a little bit headier and more prone to depression in some ways — and so it’s good for me to be around him because he gets me out of my head a little bit,” noted the 37-year-old.

Adding to this, Perry praised the actor on being an amazing father to his 11-year-old.

“I also got to see what a great dad he was with his first child. So that definitely, primarily influenced me, and something inside of me said, ‘You, mid-30s. This man is nice. Must breed,’” she quipped.

Perry concluded, “Being a mother has been the best decision of my life.”

Share
Facebook
Twitter
Pinterest
WhatsApp
Previous article
All Confucius Institutes are operational in Pakistan: Chinese envoy
Next article
Anushka Sharma on stepping away from her production house: ‘I’m more than a rat in a rat race’