HomeENTERTAINMENTKelly Rizzo calls her home a ‘museum’ of Bob Saget, says she...
ENTERTAINMENT

Kelly Rizzo calls her home a ‘museum’ of Bob Saget, says she still talks to him after death 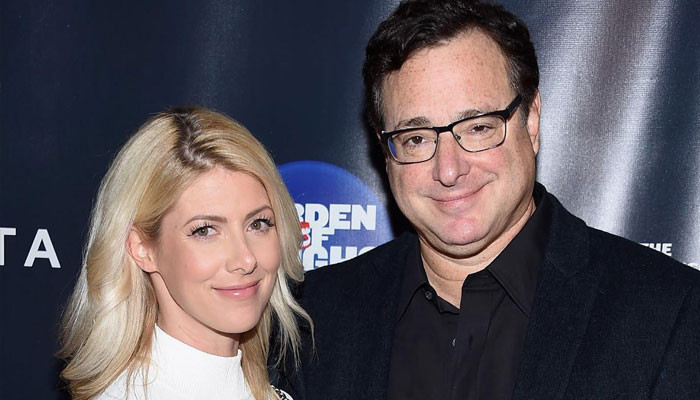 Kelly Rizzo said that she still considers Bob Saget her husband as she talked about doing little things for his daughters to make the comedian happy.

Talking to a panel of women who had all lost their partners, Rizzo said that she still talks to the Full House star even after his demise.

“It’s not like, ‘Oh, he’s my former husband.’ It’s like … the relationship is different now. It’s just — it is what it is,” Rizzo added, saying that all the loved ones who are not in this world anymore are “still there” in her heart.

She further told Kloots, “You’ll notice I still don’t say the D-word (death) — I say ‘the day everything happened.'”

“I mean, I still talk to him and have his pictures everywhere,” she stated as she revealed that she hosted his daughters in her new home which she calls a museum of the late television host.

She continued: “His girls came to stay with me for, you know, the first time since I moved into the new house just this last week, and they walked in and I was like, ‘So it’s kind of like a museum to your dad, so don’t freak out but yes, he’s everywhere.”

“And then they’ll catch me, like, talking to a picture every once in a while, and they’re like, ‘Stepmommy Kelly, are you OK?’”

“I know Bob would want me to be there for his girls,” Rizzo concluded. “I’m not as focused on my own grief when I’m trying to help them or support them or be there for them.”

“When I’m doing little things to try to make them happy, it kind of takes me out of my head. And I’m also at the same time being like, ‘Oh, this would make Bob so happy, just knowing that I’m trying to make them happy.'”