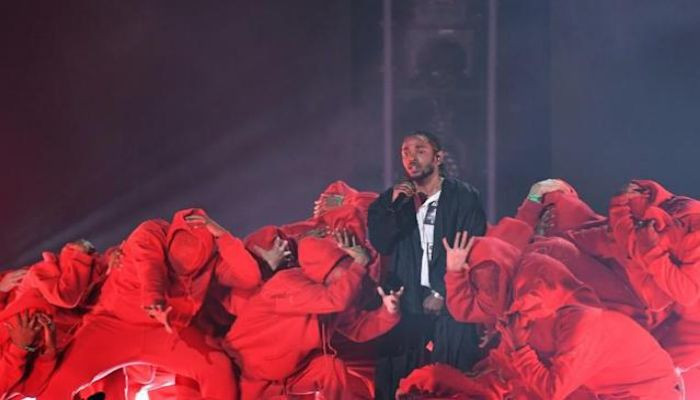 Kendrick Lamar, the rapper whose poignant lyricism has soundtracked the Black Lives Matter movement and compelled many to call him the voice of a generation, dropped his first solo album in five years on Friday.

The record is expected to dominate the charts and place the Pulitzer Prize-winning Lamar once again at the center of the American cultural conversation.

Born in Compton, California, the 34-year-old artist is renowned as one of contemporary music’s most impactful writers, with his verses offering personal insights while taking on systemic issues such as race relations and structural poverty.

Set to jazz-heavy instrumentals, the Grammy-winner’s music has made him a household name and a rare artist whose work is commercially successful but who is not dependent on constantly churning out content.

“Kendrick is a true lyricist,” said Lakeyta Bonnette-Bailey, a professor at Georgia State University who has written extensively on the relationships between rap, politics and social justice.

“The way that he uses metaphors, the way that he hits on certain beats with certain verse… it’s an entire experience,” she told AFP.

“He always has something profound to say.”

In 2018 Lamar became the first rapper to win the Pulitzer Prize for music, with the award’s board saying his album “DAMN.” was “unified by its vernacular authenticity and rhythmic dynamism that offers affecting vignettes capturing the complexity of modern African American life.”