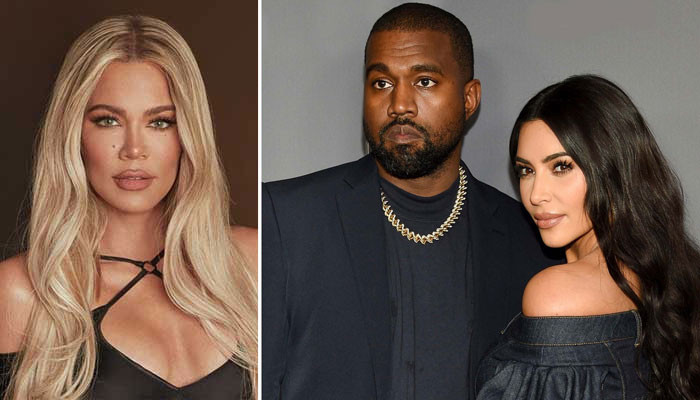 Khloe Kardashian appeared unfazed by her sister Kim Kardashian’s heated feud with her ex Kanye West as she used the rapper’s song in a new gym video.

Taking to Instagram, the 37-year-old reality star dropped a video of herself hitting the gym while cutting a slim figure amid the workout session.

However, netizens were more drawn toward the small detail in the video that convinced the Good America mogul threw a shade at her sister’s messy relationship with West.

The video, posted on Saturday morning, featured the rapper’s song Violent Crimes in the background as the reality star showed off her cuts in the mirror.

The video serenaded the lyrics, “Let’s pray we can put this behind us. I swear that these times are the wildest.”

The Sun pointed out that the “cryptic words could be both aimed at her sister’s complicated relationship with Kanye.

“or with Khloe’s own continued complicated issues with her cheating ex, Tristan Thompson,” the outlet wrote.