HomeENTERTAINMENTKiara Advani has ‘so much regard’ for Karan Johar as he casted...
ENTERTAINMENT 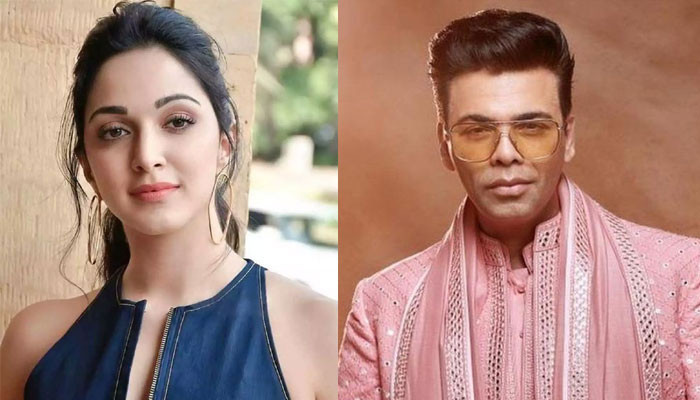 Kiara Advani defended Karan Johar from the nepotism hate as she revealed that he casted her in his movie when the actor was a ‘nobody.’

In an interview with Film Companion, the Shershaah actor recalled the time when designers would reject her because she was not a well-known actor.

She told the outlet, “So, there’s this thing like, ‘Let’s be exclusive as a brand, let’s not give everyone’, because even as actors, you don’t want to wear what everybody is wearing. Now it’s become international stuff, all that nonsense goes on.”

The 29-year-old star revealed, “It took a random party after which he called me the next day and said that he wants to take me in his film.”

“These are people who are supremely successful, but they didn’t have that apprehension, they didn’t come to me only because I was successful,” she concluded. “That’s why I have so much regard for them.”

On the work front, the actor will bless the big screen with some new projects including Bhool Bhulaiyaa 2, Jug Jugg Jeeyo and Govinda Naam Mera.