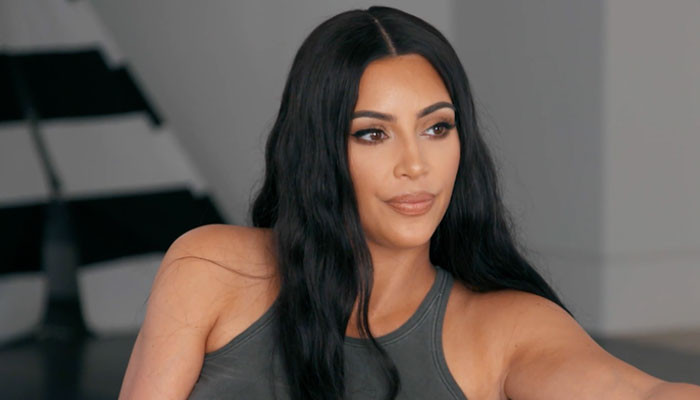 Fans have rallied against Kim Kardashian for making ‘judgmental comments’ on Khloe and Kourtney Kardashian’s looks in an old clip from Keeping Up With The Kardashians.

An old clip has gone viral on social media in which the Skims mogul can be seen making harsh comments about her sisters when they were visiting Japan.

“I gotta be real with you guys…” Kim can be seen talking to her sisters before she added, “You look like (expletive) clowns.”

Defending her look, Kourtney said, “I thought my outfit was like fun for Japan”.

“You’re outfit would have been like great if you didn’t have (expletive) blue eye shadow.” Kim pressed on.

Reacting to the clip, fans appeared unimpressed with the 41-year-old mogul’s opinions. “I do find it super annoying for Kim to be so judgmental about other peoples looks when I find so much of what she does to be tacky…” one user commented.

“Right? She says it’s not Halloween and not a costume thing… Yet she has her bright pink hair…. When has she ever had pink hair?!” bashed another fan.

“I was just going to say!! Also, Japan isn’t anime fest Kimberly. Why would you have pink hair specifically for Japan.” Another fan noted.