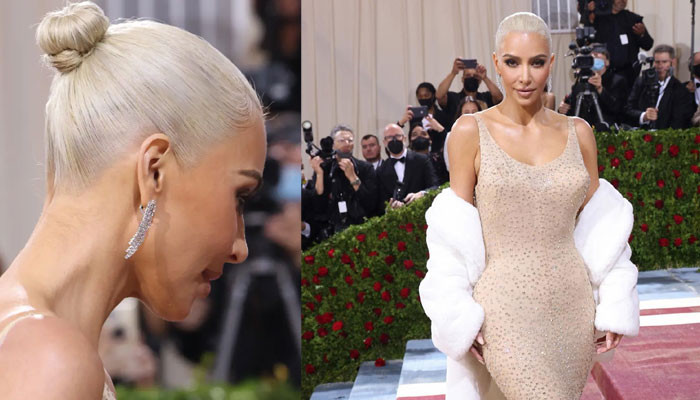 “Nobody else should be seen in that dress,” legendary costume designer Bob Mackie said of the late Marilyn Monroe’s gown, which Kim Kardashian wore to the 2022 Met Gala.

The 82-year-old costume designer, who sketched the late actress’ “Happy Birthday, Mr. President” dress, gave a critical review of The Kardashians star’s buzzed-about rewear of the crystal-covered gauze column gown to the Met Gala while speaking to Entertainment Weekly.

“I thought it was a big mistake,” Mackie told the outlet, in a story published Monday on Turner Classic Movies’ new series Follow the Thread, in which he appears.

Bob Mackie went on: “[Marilyn] was a goddess. A crazy goddess, but a goddess. She was just fabulous. Nobody photographs like that. And it was done for her. It was designed for her,” he argued. “Nobody else should be seen in that dress.”