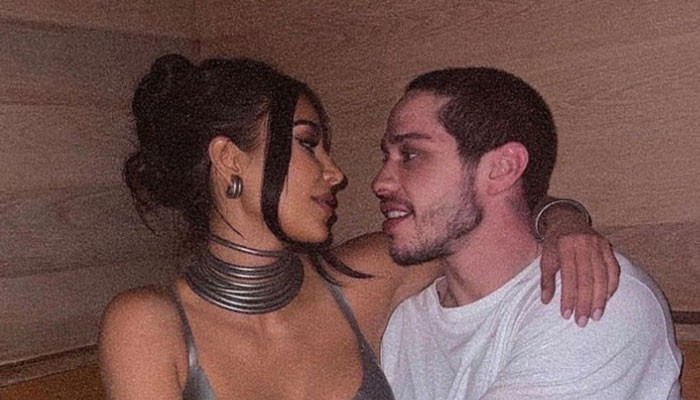 This revelation has been made by sources close to ET and according to their findings, the couple is already “planning their upcoming wedding” and got engaged “immediately after” she became legally single.

The insider was quoted telling the outlet, “He popped the question at his condo in Staten Island, and she said yes.”

However, “They’re keeping it a secret for now. Kim never expected this, and she couldn’t be happier.”

“He loves Kim and knows she wants to spend the rest of her life with him. This time the marriage will stick.”

Explaining Kim’s reaction to all this the insider said, “It was very sweet and touching. Kim was in tears.”

“She’s never met anyone like Pete before, and she totally sees a future with him. She believes 100 percent that he’s the right guy for her.”

Before concluding the source admitted, “Kim and Pete are just waiting to see how Kanye will react publicly to the engagement news. Kanye will either blow up on social media or worse, in person. Who knows what he’ll do?”