HomeENTERTAINMENTKim Kardashian stuff herself with pizza after extreme diet for Met Gala:...
ENTERTAINMENT

Kim Kardashian stuff herself with pizza after extreme diet for Met Gala: See 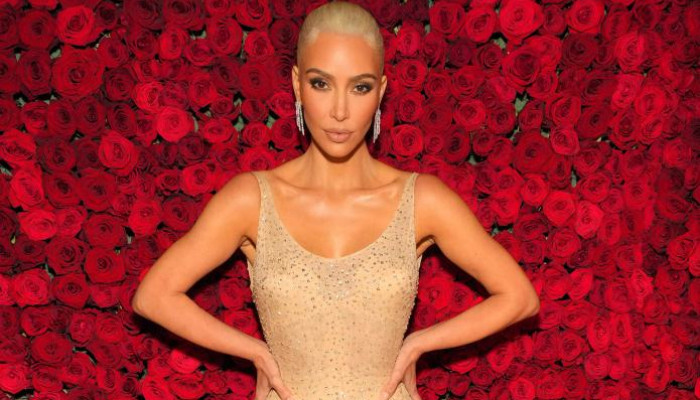 Kim Kardashian decided to give herself the best treat after Monday night’s Met Gala; lots of pizza and donuts after a strict diet to lose 16 pounds in under a month!

The Keeping Up with the Kardashians star took to her Instagram story after the Met Gala to share photos from her binge session in which boxes of Joe’s Pizza and Doughnuttery were seen stacked.

Kim, 41, captioned her drool-worthy post, “OK guys, so after the Met, I am starving, and my favourite doughnuts in the entire world, in New York City, are these mini doughnuts.”

The KKW Beauty founder focused in more on the donuts, further sharing: “Oh my God, you guys, they have them in the room. How cute is this?”

She then turned the camera to show off the pizzas, sharing, “And pizza! You guys, I haven’t had carbs or sugar in almost a month, definitely three weeks.”

Kim admitted to going on an insane diet plan to fit into her Met Gala dress, an iconic number originally worn by Marilyn Monroe to sing ‘Happy Birthday’ to then US President John F. Kennedy.

Talking about her dress on the Met Gala red-carpet, Kim shared that she lost all that weight just to be able to fit in to the Jean Louis dress that she borrowed from Ripley’s Believe It or Not!