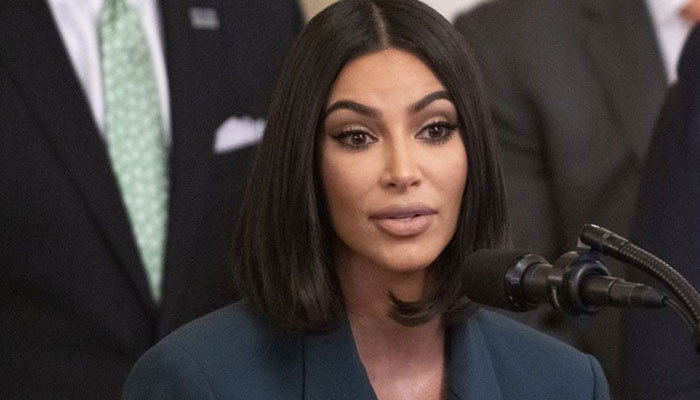 Kim Kardashian has been making headlines with her  visit to White House and Met Gala but her friends and family members are worried that the reality star is ‘struggling’.

According to The Sun, an insider has revealed that the Skims mogul’s packed schedule and mommy duties amidst the Kanye West drama have taken a toll on the star.

“Kim looks amazing, always, but she’s good at keeping how stressed she is hidden,” the outlet reported, revealing the 41-year-old’s family is worried as “she’s the skinniest she’s ever been and barely sleeping.”

“Her family know that a lot of this is her rebounding from a very controlling marriage, and her determination to show Kanye how much better she is doing without him,” the insider spilt to the outlet.

“But whereas before she was incredibly healthy and well-rested, now she’s constantly jetlagged and she’s finding it hard to fit workouts in. I think Kim’s really struggling but won’t admit it,” the source added.

“She’s juggling being a hands-on mum, her studies, the high-pressure filming schedule and is always on edge that Kanye will go on another rant.

“She is having a great time with Pete but the travel is taking it’s toll and she’s barely sleeping. Everyone is worried she’s burnt-out,” the insider added.