HomeENTERTAINMENTKristin Chenoweth could’ve been a victim of the Oklahoma Girl Scout murder:...
ENTERTAINMENT

Kristin Chenoweth could’ve been a victim of the Oklahoma Girl Scout murder: Details 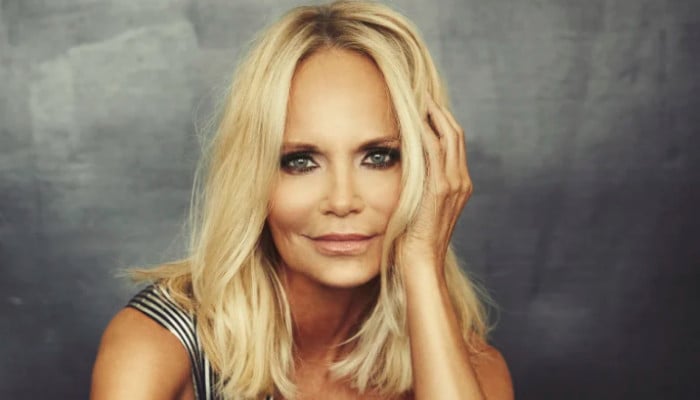 Kristin Chenoweth has made a shocking revelation for a new documentary based on the 1977 Oklahoma Girl Scout Murders, saying that she was supposed to be at the camp but had fallen sick.

According to People magazine, Chenoweth revealed the terrifying memory from her childhood in a trailer for the ABC News Studio documentary Keeper of the Ashes: The Oklahoma Girl Scout Murders, that released on Monday, May 16.

In the trailer, Chenoweth said: This is a story I wish I never had to tell. It haunts me every day. But this story, it needs to be told.”

She further recalled: “I remember I should have been on that trip, but I had gotten sick, and mom said, ‘You can’t go.’ It stuck with me my whole life. I could have been one of them.”

Chenoweth then added that she decided to return to her hometown to try and finally find answers, saying: “When I think of those three girls, I wonder what’s the best way to honour them. That’s why I’d come back home, to find answers once and for all. “

The four-part series about the heart-wrenching murders of Lori Lee Farmer, Michele Heather Guse, ad Doris Denise Milner, is set to premier on Hulu on May 24.