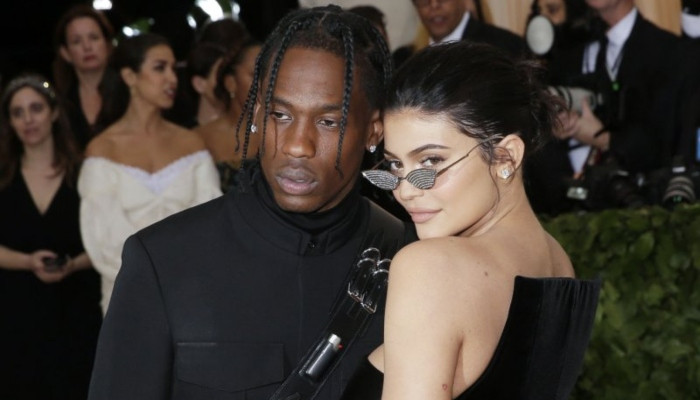 The reality TV star took to her Instagram Story on Saturday and posted a heartfelt birthday tribute to Scott, calling him ‘the most special person’ in her life.

She shared a loved-up picture with the Goosebumps rapper, who rang in his 31 on April 30. She captioned the picture, “Happy birthday my love my best friend (followed by white heart emoticons)”

The Kylie Cosmetics founder continued her tribute with, “the most special person and father to our babies. @travisscott”

Meanwhile, Scott is gearing up for his return to music festival stages for the first time since last year’s Astroworld Festival tragedy.

He is set to headline the Primavera Sound’s upcoming festivals in São Paulo, Buenos Aires, and Santiago de Chile alongside artists including Jack White, Arctic Monkeys, Lorde, and Björk.