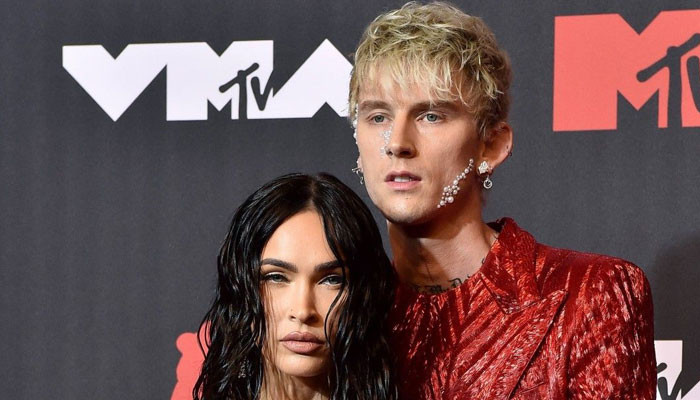 According to OK! Magazine, an insider has revealed that the 35-year-old actor is ‘totally obsessed’ with the rapper, real name Colson Baker, so much that “nothing else matters to her.”

The 32-year-old musician recently told Howard Stern that the couple should “go out on a murder/suicide” if they ever part ways.

The insider shared that Baker’s comments “really set off alarm bells among her friends and family and for her to even joke about that sort of thing is just beyond twisted.”

“Even if Megan and MGK do stay together, people are worried that the relationship is toxic,” the source added.

“Their intense emotions can come out as very toxic, but they both seem to like communicating in a semi-aggressive way to each other,” the source explained.

The outlet also reported that the lovebirds “go through intense short spats.”

One insider said, “Megan seems bothered,” while another added, “Honeymoon period is over, reality sets in.”