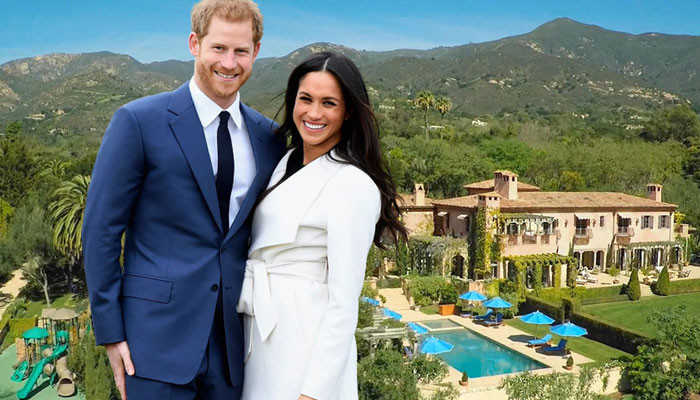 Meghan and Harry are lately feeling threatened by a possible wildfire around their home premises.

The Duke and Duchess of Sussex have been cautioned of ‘selfish smokers’ around their mansion who could risk burning their abode into flames.

The night hikers play a major contribution to the “high-risk” of wildfires in the area.

A source told the Sunday People : “There have been reports about hikers going out on late-night jaunts close to Harry and Meghan’s place.

“It’s a possible threat to them and the children, not least because there have also been claims hikers have been smoking and tossing their cigarettes on the ground.

“Any fire there could easily get out of control.”

Meghan and Harry’s neighbour, Bruce Savin, wrote to the Montecito Journal: “Last Saturday night, we saw dozens of hikers with flashlights at 9.30pm.

“In disbelief we watched a hiker take a puff off his cigarette before extinguishing it under his foot.

“Night hiking is dangerous enough but in a high-risk fire area it is an ­absolute threat to us all,” he noted.