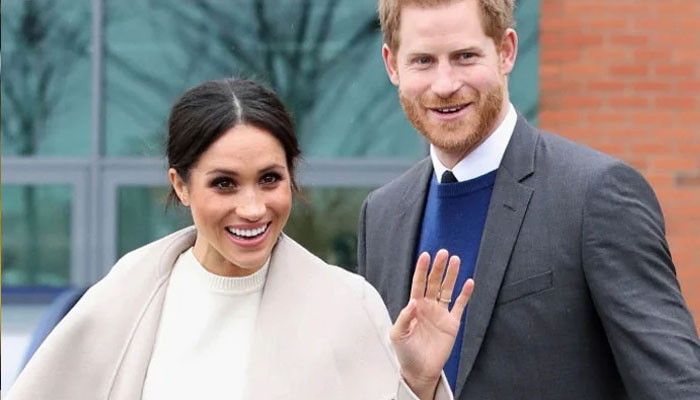 Meghan Markle and Prince Harry walking in the shoes of the Kardashians with their new reality show.

The Duke and Duchess of Sussex signed a $100m (£72m) contract with the streaming giant in 2020 and their new ‘at-home’ series is a part of their binding agreement.

Page Six confirms that as per a producer, the show “timing is still being discussed, things are up in the air.”

‘It’s Keeping up with the Sussexes!’ the outlet opens its piece.

The show is expected to drop at the same time as Prince Harry releases his bombshell memoir, later this year.

It’s not yet known what will be included in the documentary, but a source said: “I think it’s fair to say that Netflix is getting its pound of flesh.”

Meanwhile, Meghan and Harry are all set to return to UK to join the Queen for her Platinum Jubilee.

The Sussex couple, however, will not be joining senior members of the family on the balcony at Buckingham Palace, the palace confirmed.