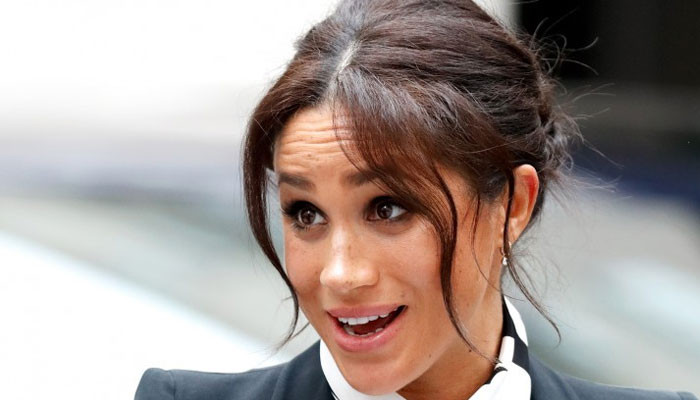 The Royal Family considered Meghan Markle to be even more “unmanageable” than Princess Diana.

This claim has been made by Palace Papers author and royal biographer Tina Brown.

She spoke of how desperately the Palace wanted to avoid ‘another Princess Diana’ when Meghan Markle joined the fold.

In an interview with Marie Claire, she was quoted saying, “Ever since the death of Diana in 1997, the Queen had made it clear to all those who advised her that it could never happen again—the it being Diana’s explosive celebrity.”

“The refrain most repeated at the pinnacle of the Palace was ‘we don’t want another Diana.’”

“For 20 years, they’d been chugging along, trying to make the point that everyone was now in line,” Ms Brown added.

But “The great and fascinating thing about this family saga, which is why it makes such interesting material, is fate steps in and introduces Meghan to Harry. And all of the sudden they have it all over again.”

Meghan being a “celebrity, a woman who has a lot of her own charisma and a strong will of her own, a strong sense of independence,” was “not going to be subservient to this concept of hierarchy and monarchy.”

“They had it all over again, and, in a way that was almost more unmanageable because Diana was a child, really, when she married.”