HomeENTERTAINMENTMeghan Markle and Prince Harry could be 'booed' if they take part...
ENTERTAINMENT 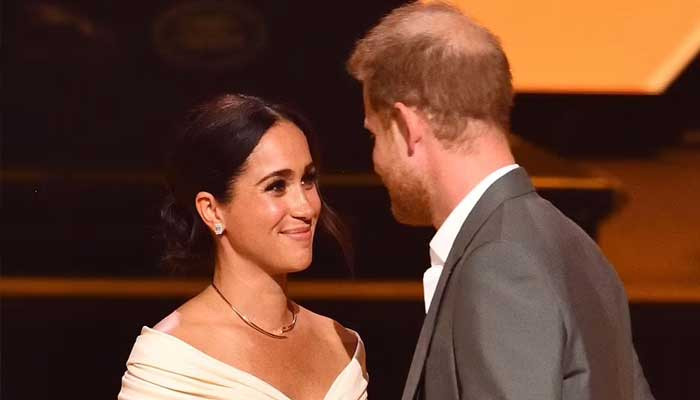 Prince Harry and Meghan Markle may not have everything good for them if they return to the UK to attend Queen Elizabeth’s Jubilee events next month.

The Duke and Duchess of Sussex, who have drawn great criticism with their shocking moves in the last few years, would ‘definitely be booed’ if they take part in the Queen’s balcony appearance, an expert has claimed.

It seems they’re part of the ‘naughty royals’ group of three – the two of them and Prince Andrew, causing many to wonder what would happen if they were to join the main family during the jubilee.

Carole Malone, royal commentator, sparked the poll, writing: “comparisons will be made that [Meghan, Harry and Prince Andrew] have disgraced the Royal Family, trashed its reputation and hurt people who did nothing to deserve it.

“And it’s a good thing they won’t be on the balcony – it might have been the first time ever that a royal has been booed by the crowds.”

There are speculations that Prince Harry and Meghan Markle may face anger of the British public if they tried to steal the Queen’s show and made any misadventure during their expected trip to the UK.