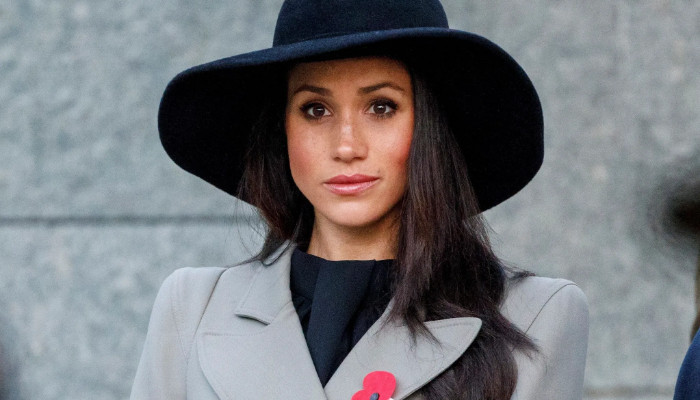 Meghan Markle and husband Prince Harry are reportedly ‘eager’ and willing to return to the royal family as ‘part-time’ members, a royal expert said after the Duchess of Sussex’s show with Netflix got cancelled over the weekend.

In light of the Sussex’s secret visit to the Queen last month, and reports about them being invited to join the royal family on the Buckingham Palace balcony for the Queen’s Platinum Jubilee, royal expert Kinsey Schofield weighed in about the possibility of Harry and Meghan making a royal comeback.

Schofield told Express UK: I think they would be willing to come back and live there for six months. We see that Prince Harry is not willing to give up Frogmore Cottage. His life is there, his friends are there and his blood is there.”

She went on to state: “I do think that Harry and Meghan would be eager to go back and to explore that option.”

While Harry and Meghan might want to come back, Schofield added that it might not happen ‘immediately’.

She said: “I don’t think it’s going to be immediately available to them. It’s been hinted that perhaps this is something they plan to pursue after Prince Charles ascends to the throne and I think that that would be too soon, because there’s already a critical tone when it comes to King Charles and I don’t think that this would necessarily improve the criticism.”