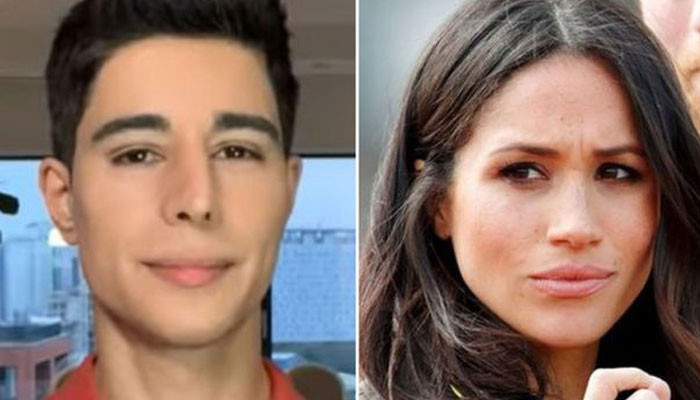 Writing for Yahoo news, Scobie said Harry had “spoken with his grandmother about the possibility of not attending Trooping the Colour long before last week’s announcements”.

The Sussexes thought it “inappropriate” to appear at the “balcony moment” as they were no longer working royals, he added.

But they were “keen” to be part of the Jubilee and to attend the service on June 3.

He wrote the op-ed after media mocked the Sussex couple when their name was not included in the list of people who will stand with the Queen at the Buckingham Palace balcony.

Now at his declaration, keyboard critics are jumping the bandwagon to dumb the author for unduly supporting Meghan.

“They are so desperate to get on that balcony and have created a mountain of stories, I’m now waiting on the excuses as to why they can’t come.”

A second Twitter user added: “So the Duke and Duche$$ of Netflix supposedly don’t care about the balcony. Instead, they want to give thanks to the institution that purportedly caused them so much pain and thanks to the woman who has led that institution for 70 years??”

Another user, who agreed with Mr Scobie regarding Harry and Meghan, commented: “Harry & Meghan deserve better than being considered the drama that always existed in that institution.”

“Mr Scobie is one of the biggest creators of drama and especially embellished tales concerning the Royal Family,” adds one.

Ending his writing piece, Scobie asserted that more than Meghan, negative media is a threat to Queen’s Jubilee.

“The biggest threat to the jubilee isn’t coming from within the Windsors or House Montecito, it’s the sections of media hellbent on joyriding the focus towards soap opera-style drama and embellished tales.”