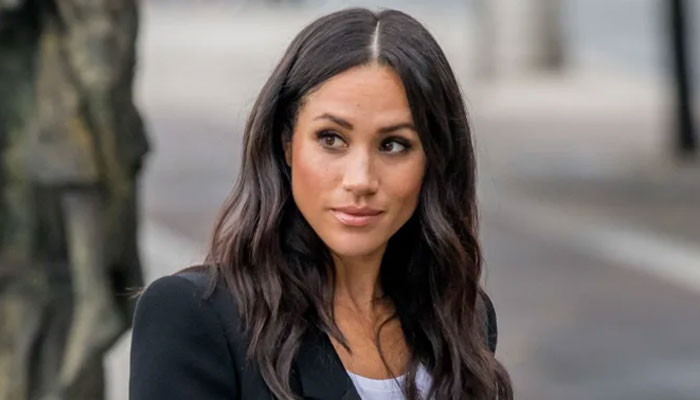 Meghan Markle and Prince Harry will have to keep cameras out of Queen’s Platinum Jubilee celebrations.

The summer events, that will mark the monarch’s 70 years as the head of UK, will reportedly also witness grandson Harry and wife Meghan’s public re-entry after quitting UK in 2020.

However, the couple, which is currently under Netflix contract for content production, would be asked to leave behind their cameras in June.

Royal expert Robert Jobson told The Mirror: “Any Netflix cameras following them will be left at the door.”

Meanwhile, Meghan’s animated series about a 12-year-old girl called ‘Pearl’ have been snubbed.

“The cancelling of Meghan’s series proves one thing – their name and royal associations alone, doesn’t guarantee backing in the ruthless world of showbiz,” Mr Jobson adds.

“Will Netflix demand more royal tittle tattle, from the prince and his wife? Are they prepared to sell-out even more?” he poses as question.