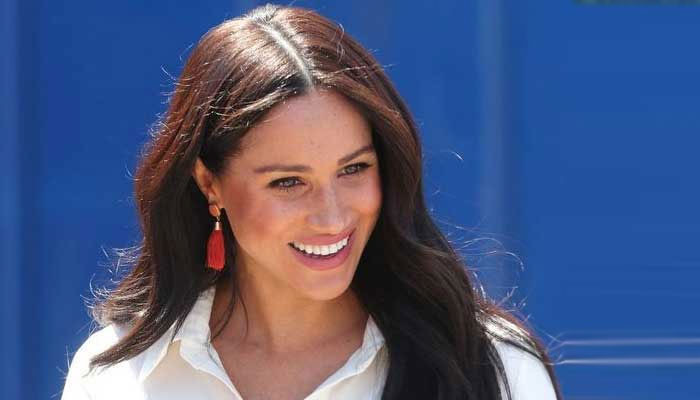 Streaming platform Netflix said on Sunday it had decided to stop work on Meghan Markle’s family series “Pearl” as it reviewed animated content.

The animated series was still in the development process at the time of the news.

Archewell Productions, the company formed by Markle and her husband, Prince Harry, said in July last year that she would be an executive producer of “Pearl”.

The series was to be centered on the adventures of a 12-year-old girl who is inspired by influential women from history.

The statement from Prince Harry and Meghan had said, “Archewell Productions is creating its first ever animated series with Netflix. Pearl (working title) focuses on a young girl’s heroic adventure as she learns to step into her power and finds inspiration from influential women throughout history.

“Meghan, the Duchess of Sussex will serve as an Executive Producer of the series alongside David Furnish, Carolyn Soper, Liz Garbus, Dan Cogan and Amanda Rynda.

“Like many girls her age, our heroine Pearl is on a journey of self-discovery as she tries to overcome life’s daily challenges. I’m thrilled that Archewell Productions, partnered with the powerhouse platform of Netflix, and these incredible producers, will together bring you this new animated series, which celebrates extraordinary women throughout history.

“David Furnish and I have been eager to bring this special series to light, and I am delighted we are able to announce it today”, said Meghan when the series was first announced.