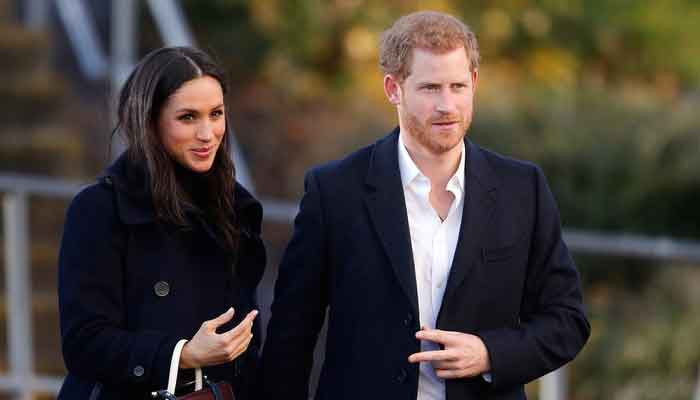 Meghan Markle and Prince Harry made a stunning exit from the British royal family in 2020 and have since relocated to the US, and according to a source, the couple had a hard time adjusting to the paparazzi around their home.

A Los Angeles-based photographer Mark Karloff revealed to The Daily Star that he spotted both Harry and Meghan switching vehicles when they first moved to the US, in an effort to avoid the relentless paps following them around.

According to Karloff: “The first one was pretty obvious when they took the dogs for a walk. The second car, photographers were telling me, as well as pictures I saw, was grey.”

The Paparazzi Podcast host added: “I would think (evading paparazzi), if they have any kind of advisors suggesting anything to them, or they are thinking about it themselves, it’s pretty much the logical thing to do I would think. But you need to have two to three cars on hand to push it out.”

The photographer went on to share that while the couple may have first thought that their ‘cover was blown’ when pictures of them started coming out of them next to the cars, but they must soon have realised how relentless the photographers can get.

Karloff revealed: “This is LA, there are probably 200 to 300 photographers around, they’re really hungry for pictures right now. If they were out and about, they could expect to get it constantly if they decide to frequent any place.”