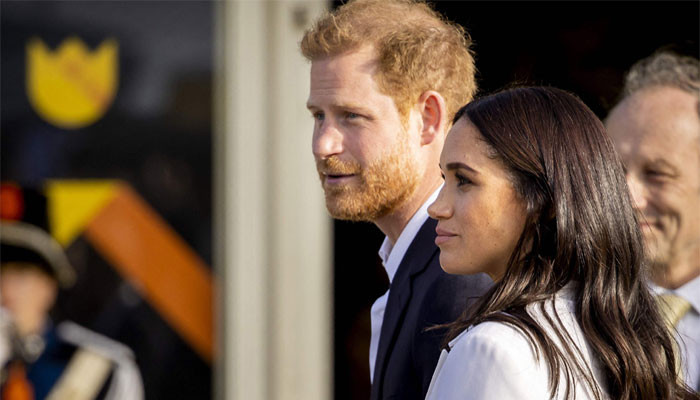 Duke of Sussex Prince Harry and his wife Meghan Markle, who will reportedly stay at Frogmore Cottage during their UK visit, are under immense pressure from the Netflix bosses to film at their first family home.

According to a report by the Mirror UK, the streaming giant bosses hope the royal couple will film at Frogmore Cottage for the Netflix.

The report, citing a consultant for Netflix, says pressure is growing on Meghan and Harry for exclusive royal footage from the Frogmore Cottage.

The royals will stay at Frogmore when they return to the UK next month.

“Prince Harry and Meghan, the Duke and Duchess of Sussex, are excited and honoured to attend the queen’s Platinum Jubilee celebrations this June with their children,” the spokesperson said in a statement recently.

There are also reports the Queen will not allow her grandson and Meghan Markle to bring Netflix camera crew along to her Platinum Jubilee celebrations.

The Daily Star, quoting the Mirror UK, had reported that the Duke and Duchess of Sussex will have to leave their cameras at the door when they come to the monarch’s Platinum Jubilee.