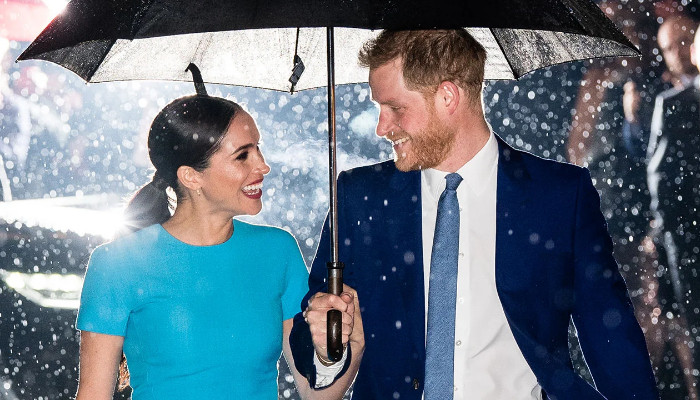 Prince Harry and Meghan Markle are clocking four years of marriage and according to a royal expert, their love story proves that the royal family now prioritizes love.

According to Kinsey Schofield, Prince Harry and Meghan may just be each other’s soulmates, despite being unpopular, and that is their and the royal family’s ‘biggest win’.

Talking to The Daily Star, Schofield explained her stance, saying: “Queen Elizabeth was given the privilege of marrying for love. Prince Charles was sadly not and it wreaked absolute havoc on the monarchy and on two young, innocent boys. Not to mention their mother, Princess Diana.”

She continued: “Prince Harry knows that he could not have married Meghan Markle, a divorced American actress, 60 years ago. Ask poor Peter Townsend.”

“So, obviously this union thrust the Royal Family into territory we hadn’t seen before and ‘love’ finally seems to be a priority moving forward,” concluded Schofield.

Prince Harry and Meghan have now been married for four years and are still going strong despite strong backlash against them stepping down as senior royals in 2020.

The royal couple have also since moved out of the UK and now reside in the US with their two kids, Archie and Lilibet.