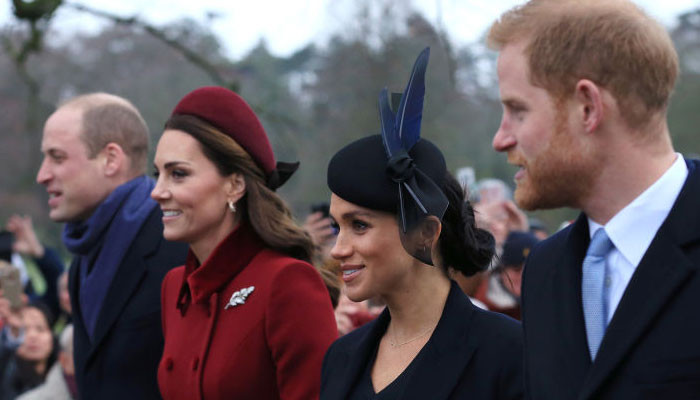 Meghan Markle has made a patch up with Prince William and Kate Middleton tough after defaming comments on the latter in Oprah show.

Royal expert Ian Lloyd believes that the rift between the brothers and sister-in-laws would be difficult to resolve since Meghan publicly humiliated Kate in her tell-all sit in.

He told Express.co.uk: “I just can’t see it happening, particularly with William.

“There was all the stuff about Kate and Meghan crying at the wedding in the Oprah Winfrey interview.

“I think they shot themselves in the foot with William and Kate, I don’t think they will get anywhere near them.”

He said: “It’s a family and the relationship can be repaired but I think it would need a long-term investment from both sides and I think it would involve Harry spending time here and doing things without giving interviews.

Meghan told Oprah that Kate made her cry right after her wedding to Prince Harry in 2019.

Meghan added Kate had “owned it, and she apologised”.