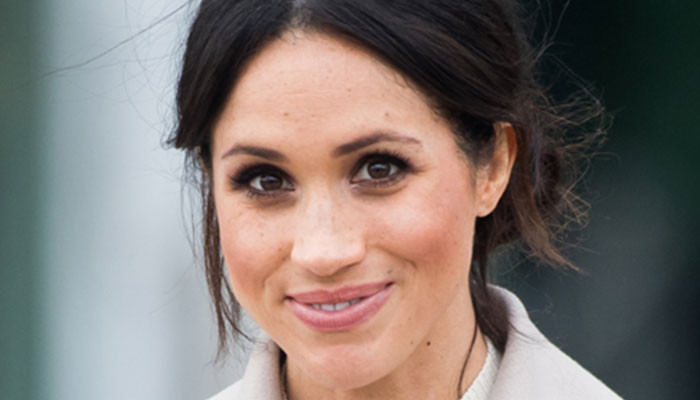 Royal expert Andrew Pierce declared that Netflix had realised that the royal couple were “not the investment they thought they were”.

Now, the Daily Express has asked its readers whether Meghan and Harry’s star power is ‘dying’ and many have confirmed it is their ‘behaviour’ that has left to the unpopularity.

“I can honestly say yes it has,” said one.

“They didn’t have any ‘star power’ in the first place. Public opinion has certainly dropped, but that is due to their behaviour more than anything else,” noted another.

A third wrote: “Whatever ‘appeal’ they had was solely because of their connection to the Royal Family. When they quit that went along with them.”

“Meghan had no star appeal, Harry has definitely been affected,” added one.