HomeENTERTAINMENTMeghan Markle thought royals needed her more 'than she needed them' for...
ENTERTAINMENT 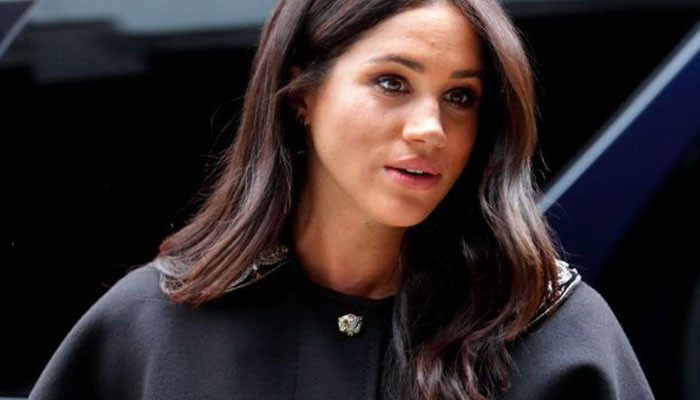 Meghan Markle over calculated her worth in the royal family, claims author.

Tina Brown while Speaking to 60 Minutes Australia admitted that the Duchess of Sussex loved to have a ‘star power.’

Host Liam Bartlett said: “You write about the 2018 tour of Australia by Meghan and Harry, sort of a seminal moment for them when Meghan thought that the Royal Family needed her celebrity, more than she needed them”.

Ms Brown said: “That was something that puzzled the royal household tremendously.

“Their tour of Australia was a wild success, more successful than Kate and William’s, in terms of crowds and the adulation.

“She [Meghan] wanted to be able to talk about the causes that she cared about as her, as opposed to being a representative figure in the monarchy.

She added: “There was a real sense of disappointment when she came home that somehow she was a star beyond, you know, anything one had seen before, except for Diana, really, on this tour”.

“I guess, it was the star power essentially that she felt now was bigger than what she was allowed to do in the monarchy”.

Meghan, who would later accuse the royal aides of racism, quit her position as senior royal alongside husband Prince Harry in 2020. The couple now lives in USA.