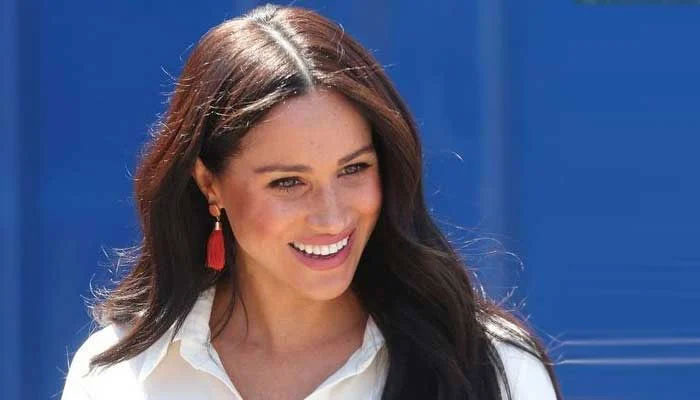 Prince Harry’s sweetheart  Meghan Markle  is too ‘thin-skinned’ to consider a career in US politics, according to a  royal commentator.

Richard Palme questioned how Ms Markle would handle the attention as “some people would quite like” to see the duchess of Sussex get involved in politics in the US.

The commentator said that given how “badly” she dealt with the pressures of being in the royal family, it beggars belief that she could handle the attention that comes with being a politician.

Palmer told the Express Royal Round Up: “Talking of politics, that’s really set readers off, hasn’t it, the speculation that Meghan would like a career in US politics.

“And I think there was some polling showing that some people would quite like that.

“I just can’t see it. I mean, I think obviously it doesn’t go with being a duchess. She would have to give that up.

“And I just think they are so thin-skinned, I mean they handled the attention that comes with being a member of the royal family so badly that I just don’t see how she could handle being a politician.”

Prince Harry’s sweetheart has never publicly expressed a desire to run for office, she has a history of political activity.

Meghan , the Duchess of Sussex reportedly showed an interest in politics as early as her university days. She graduated from the prestigious Northwestern University in Illinois with a double major bachelor’s degree in theatre and international studies.

She  famously completed an internship at the US embassy in Buenos Aires, Argentina during her college years. When she joined the royal family, the Queen afforded her the role of vice-chairman of the Commonwealth Foundation.

Royal author Tina Brown claimed that given “Meghan said she had a huge desire to do some global, humanitarian work”, she thought the role would have suited the former actress perfectly.

Brown said there was “no better platform” than the vice-chairmanship to talk about “women’s education or the question of minorities”.