Met Gala: stars sparkle at ‘party of the year’ 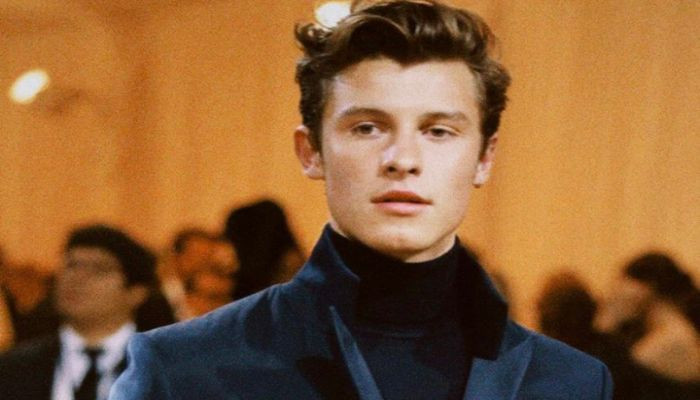 A-listers dressed to the theme of “gilded glamour” sparkled on the red carpet as the annual Met Gala extravaganza known as “the party of the year” returned to its pre-pandemic schedule in New York Monday.

Actress Lively, whose husband actor Ryan Reynolds wore a brown velvet tuxedo, described her dress as an “homage” to New York City architecture, including the Statue of Liberty, the Empire State Building and Grand Central station.

Some 400 famous names from the worlds of music, film, fashion and sports strutted their stuff at the over-the-top costume parade on the Metropolitan Museum of Art’s carpeted steps.

Vogue editor-in-chief Anna Wintour, who oversees the philanthropic party that raises millions of dollars for the Metropolitan Museum of Art’s Costume Institute, was one of the first attendees to arrive.

The high priestess of fashion matched a Chanel dress with a tiara as the fundraiser returned to its usual early-May slot after the coronavirus pandemic forced the cancelation of the 2020 event and delayed last year’s edition to the autumn.

Grammy-winning singer Lizzo made a dramatic entrance in an intricate hand-embroidered gold-and-black coat over a black Thom Browne gown, stopping to play her flute on the steps.

Rapper Cardi B shone in a glittering gold chain gown by Versace with matching gloves while singer Olivia Rodrigo also opted for Versace, sparkling in a lavender mesh dress.

Actress and model Cara Delevingne took the Met’s “gilded” theme literally, shedding the jacket of her red Dior suit on the steps to reveal she was wearing just gold body paint underneath.

And actor Riz Ahmed took a different approach to the theme, wearing a black open shirt with a white undershirt, and leather boots.

“This is an homage to the immigrant workers who kept the Gilded Age golden,” he said.

Hillary Clinton wore a red Joseph Altuzarra gown. Embroidered along the neckline were the names name of 60 women who had inspired her, including Rosa Parks.

“The idea was to highlight the dichotomy between the extravagant, over-the-top proportions of the time period, and the disparity that was happening in America at the time,” she said.

At last year’s event, held in September, left-wing politician Alexandria Ocasio-Cortez caused a stir by wearing a dress emblazoned with the slogan “Tax the Rich.”

This time, New York City Mayor Eric Adams struck a political chord with a jacket on the back of which were the words “End gun violence.”

On the red carpet, billionaire Elon Musk was asked about his $44 billion takeover offer for Twitter.

“My goal, assuming everything gets done, would be to make Twitter as inclusive as possible and have as broad a swath of the country and the rest of the world on Twitter,” said Musk, accompanied by his supermodel mother Maye Musk wearing a red velvet Dior gown.

The dress code comes from the annual exhibit that the party coincides with. This year’s is “In America: An Anthology of Fashion,” a retrospective from the late 19th century to the present.

The gala was first held in 1948 and was for a long time reserved for New York high society. Wintour took over the running in 1995, transforming the party into a catwalk for the rich and famous…AFP